I've noticed that there are many reuploads from my movie on the web, this is however the original and thus Highest Quality version around! --- Heavily inspired by other similar videos on Youtube I've tried to achieve a higher quality version. The video footage comes from the French movie Les Chevaliers du Ciel (Sky Fighters). The sound clip is Into the Fire from Thirteen Senses. The movie features in my opinion absolutely spectacular footage from fighter planes. This video is purely made as a tribute to the movie and the awesome song.
Publié par Alain à 09:37 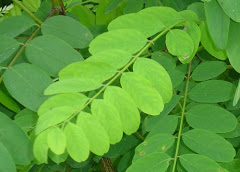 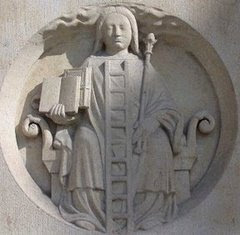